U.S. Treasury Secretary Steven Mnuchin is expected to seek a third round of coronavirus-related economic stimulus of $850 billion or more from Congress Tuesday that would follow two other relief measures, according to people familiar with the plan.

Mnuchin told House Republicans on a conference call Monday that the market needs more liquidity, one of the people said. After the call, Mnuchin went to meet with Senate Majority Leader Mitch McConnell.

Mnuchin is also weighing ideas to help small businesses, including postponing the due date for quarterly tax payments, and options for fast cash loans. He has been calling small business leaders to ask what aid they might need from the government as the coronavirus dents their income, according to other people familiar with the discussions.

Senate Republicans are now considering the second stage of stimulus in response to the coronavirus outbreak and are expected to quickly pass the House package of virus-related economic measures.

“One idea we proposed, and he likes,” Ortiz said, is delaying the quarterly April tax payments for 90 to 180 days. Businesses would still have to file their taxes, but if a tax payment is due, the government could defer the cash payments. “That would be huge for small business owners,” Ortiz said.

Other ideas Mnuchin discussed include a rapid application for a line of credit from a bank, collateralized by Treasury, to cut through the Small Business Administration loan applications, which can take 3-5 months, Ortiz said.

Also under consideration is to encourage states to leverage unemployment insurance, and to pay workers 80 percent of the hourly pay the employees are used to, as well as paying tipped employees 80 percent of their weekly average income rather than their hourly wage.

President Donald Trump has also embraced a payroll tax cut, which has opposition on both sides of the aisle in Congress because it starves Social Security funds. But one way it may be packaged is as a holiday, for both employer and employee, until the end of the year geared to businesses of 100 employees or less.

Plunging stock prices and the abrupt drop-off of consumer spending during a time of social distancing have crystallized the need for Congress to act quickly and boldly. The Federal Reserve has already used much of its toolbox to shore up the economy, leaving policy makers to dull the extent of the damage with fiscal stimulus. 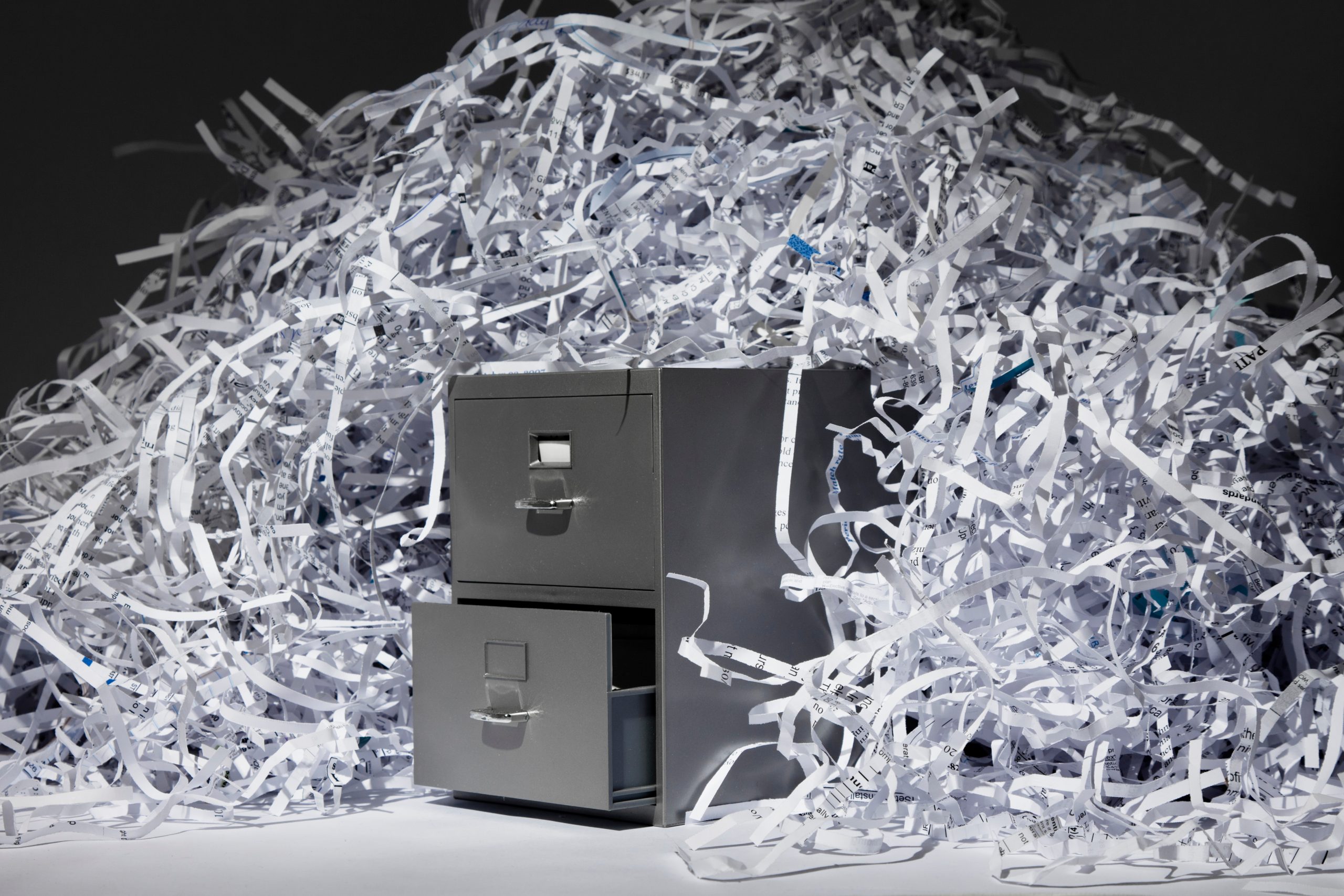 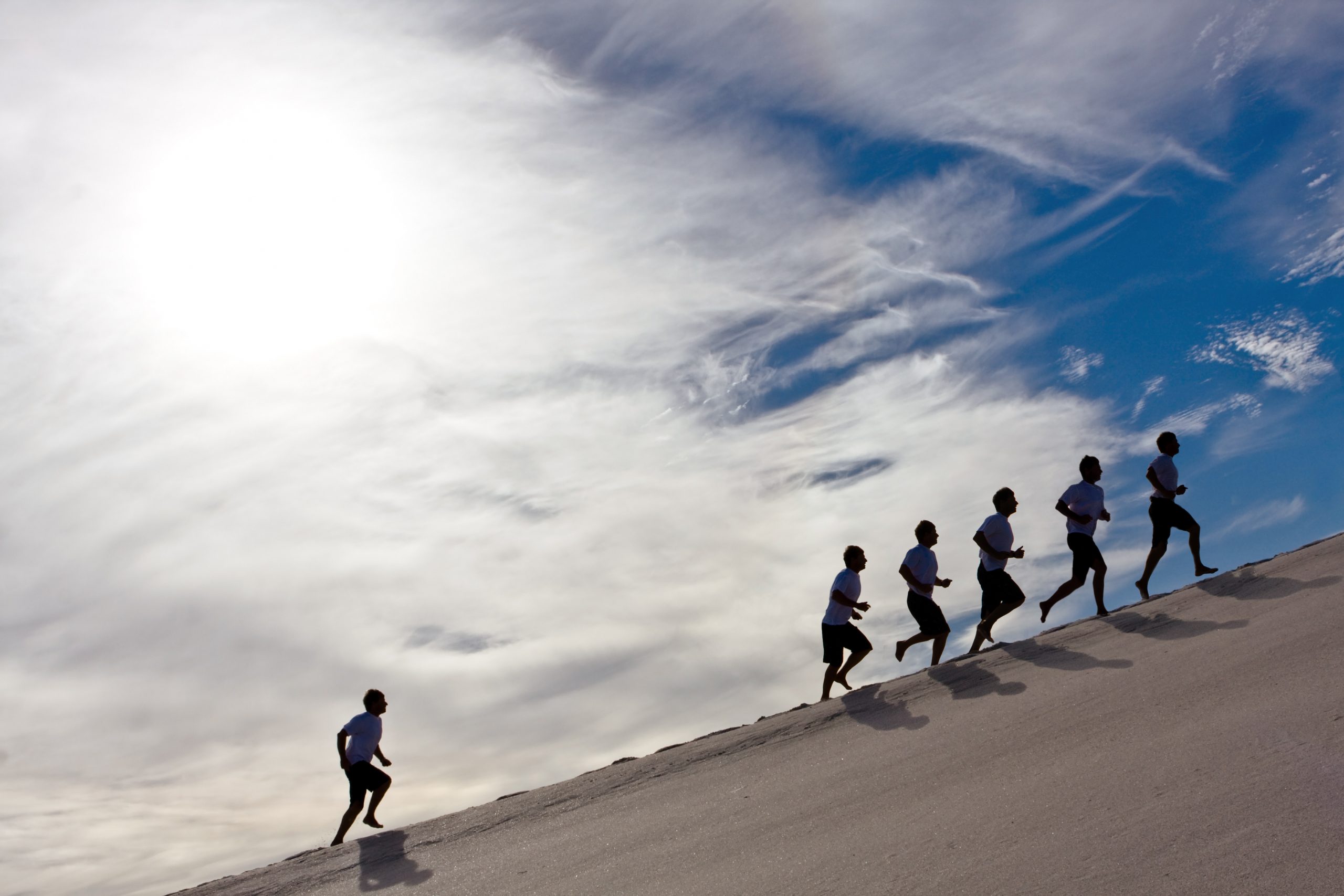 Why is the IRS so Far Behind 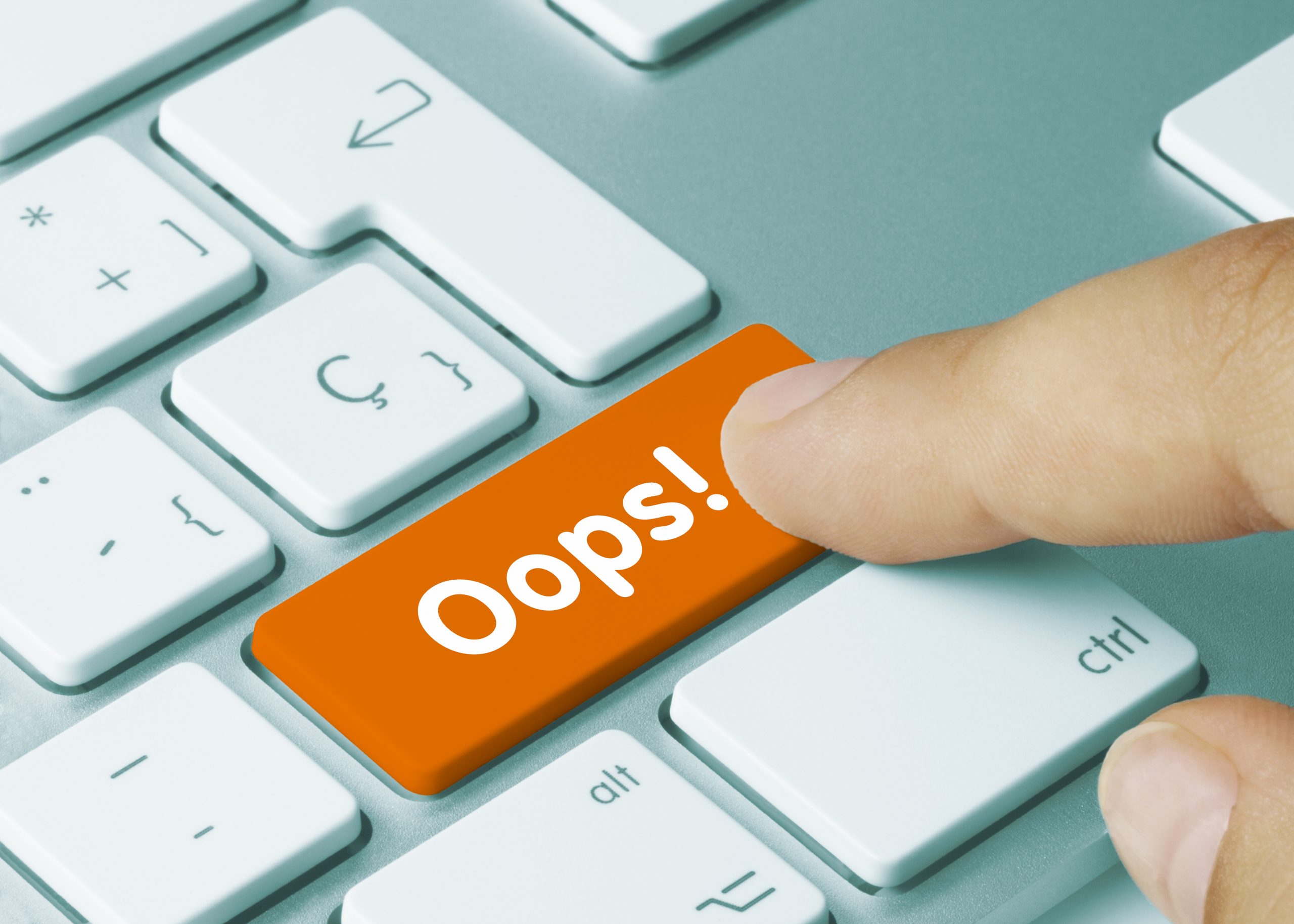 An Apology from the IRS

Please log in again. The login page will open in a new tab. After logging in you can close it and return to this page.